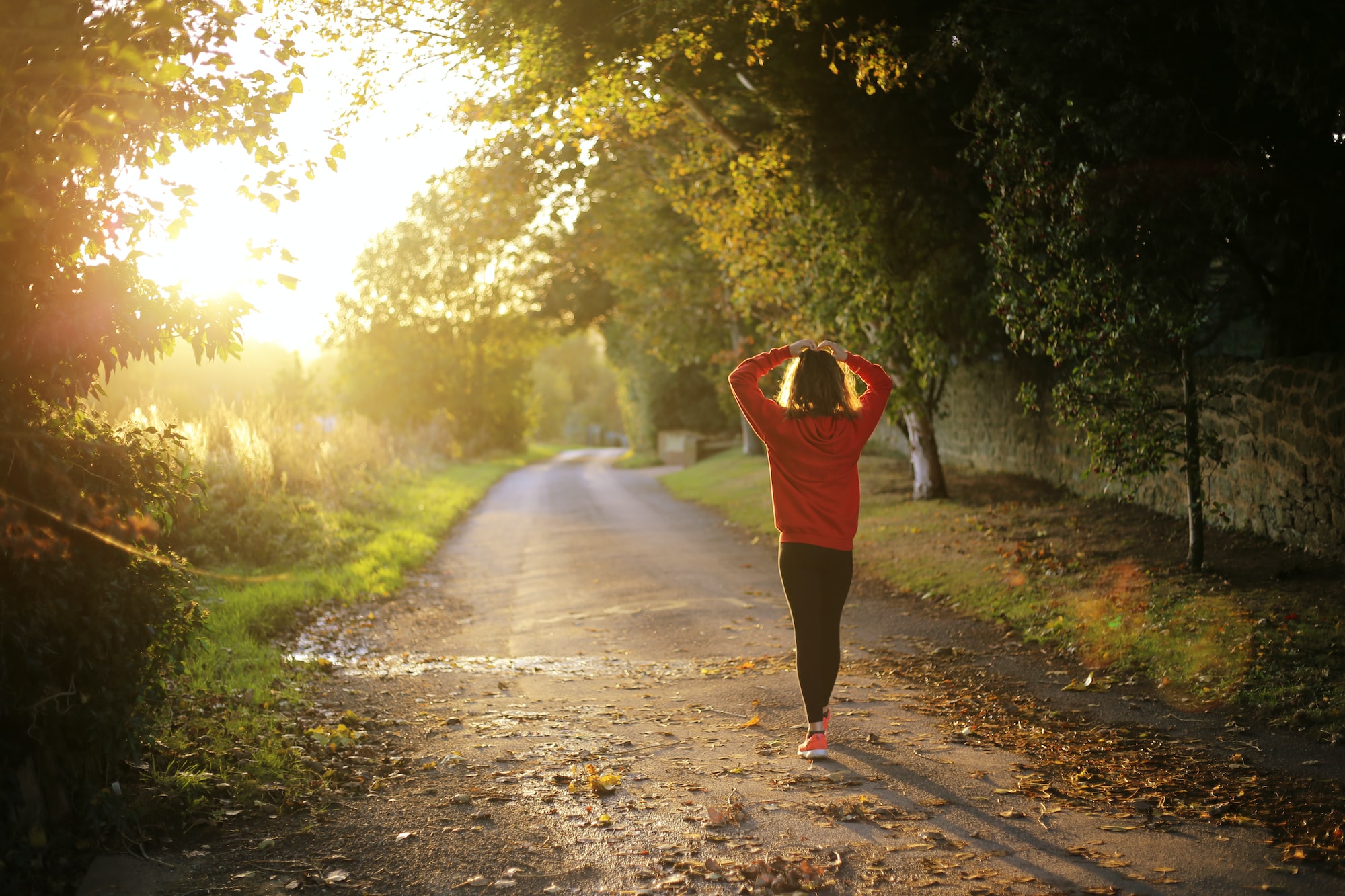 We talked of the melancholy end of a gentleman who had destroyed himself. JOHNSON. 'It was owing to imaginary difficulties in his affairs, which, had he talked with any friend, would soon have vanished.' BOSWELL. 'Do you think, Sir, that all who commit suicide are mad?' JOHNSON. 'Sir, they are often not universally disordered in their intellects, but one passion presses so upon them, that they yield to it, and commit suicide, as a passionate man will stab another.' He added, 'I have often thought, that after a man has taken the resolution to kill himself, it is not courage in him to do any thing, however desperate, because he has nothing to fear.'

GOLDSMITH. 'I don't see that.' JOHNSON. 'Nay, but my dear Sir, why should not you see what every one else sees?' GOLDSMITH. 'It is for fear of something that he has resolved to kill himself; and will not that timid disposition restrain him?' JOHNSON.

Great Health Ideas That You Can Share With Your Friends

All the money in the world can't buy you back good health. - Reba McEntire

It does not signify that the fear of something made him resolve; it is upon the state of his mind, after the resolution is taken, that I argue. Suppose a man, either from fear, or pride, or conscience, or whatever motive, has resolved to kill himself; when once the resolution is taken, he has nothing to fear. He may then go and take the King of Prussia by the nose, at the head of his army.He cannot fear the rack, who is resolved to kill himself. When Eustace Budgel was walking down to the Thames, determined to drown himself, he might, if he pleased, without any apprehension of danger, have turned aside, and first set fire to St. James's palace.'

On Tuesday, April 27, Mr. Beauclerk and I called on him in the morning. As we walked up Johnson's-court, I said, 'I have a veneration for this court;' and was glad to find that Beauclerk had the same reverential enthusiasm.

We found him alone. We talked of Mr. Andrew Stuart's elegant and plausible Letters to Lord Mansfield: a copy of which had been sent by the authour to Dr. Johnson. JOHNSON. 'They have not answered the end. They have not been talked of; I have never heard of them. This is owing to their not being sold. People seldom read a book which is given to them; and few are given. The way to spread a work is to sell it at a low price. No man will send to buy a thing that costs even sixpence, without an intention to read it.'

Maintaining good health should be the primary focus of everyone. - Sangram Singh

He said, 'Goldsmith should not be for ever attempting to shine in conversation: he has not temper for it, he is so much mortified when he fails. Sir, a game of jokes is composed partly of skill, partly of chance, a man may be beat at times by one who has not the tenth part of his wit. Now Goldsmith's putting himself against another, is like a man laying a hundred to one who cannot spare the hundred. It is not worth a man's while.

A man should not lay a hundred to one, unless he can easily spare it, though he has a hundred chances for him: he can get but a guinea, and he may lose a hundred. Goldsmith is in this state. When he contends, if he gets the better, it is a very little addition to a man of his literary reputation: if he does not get the better, he is miserably vexed.'

Johnson's own superlative powers of wit set him above any risk of such uneasiness. Garrick had remarked to me of him, a few days before, 'Rabelais and all other wits are nothing compared with him. You may be diverted by them; but Johnson gives you a forcible hug, and shakes laughter out of you, whether you will or no.'

Nature is the best medicine for detoxification

Home is not a place where you live, it’s a feeling

Here you can add any text or html snippet. All widgets are reorderable. Also if you want to remove any widget from sidebar or footer then that is very simple.